CBD and Cannabinoids - the new evidence. 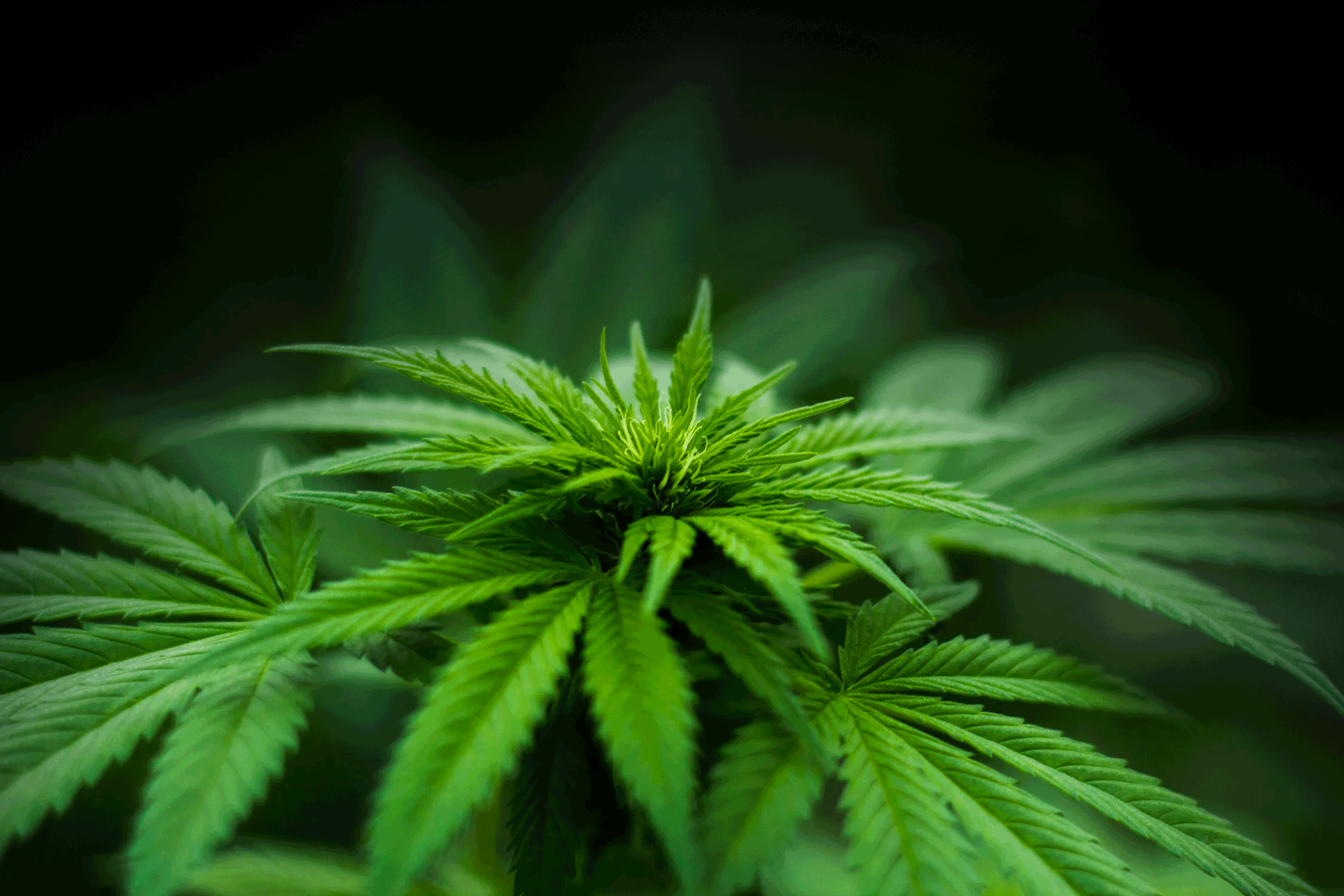 CBD was initially isolated in the 1940’s but its structure was not made clear until the 1960’s. Originally it was thought that THC, another cannabinoid found in cannabis was the active ingredient. With further study science has confirmed the presence of multiple plant-derived cannabinoids found in the Cannabis plant which all have a significant, synergistic and varying effects on the body.

For many years it was believed that THC and CBD were psychoactive and non-psychoactive respectively, as THC was the ingredient which is responsible for the euphoric high. However since CBD acts upon the central nervous system (CNS), it is better characterised as psychoactive, but not psychotropic as it does not produce the mental high associated with THC.

CBD and other cannabinoids help to modulate the ECS (endocannabinoid system), which is responsible for the regulation of many important functions within the body, such as learning and memory, reproduction system function, sleep, immune system responses such as inflammation and cytokine release, pain sensation, appetite and digestive function, mood and metabolism, as well as many other important functions vital to the general well-being or homeostasis of the body.

Cannabinoids bind to the Cannabinoid Receptors CB1 and CB2, which from part of the endocannabinoid system and are believed to be responsible for the inhibition of neurotransmitter release. These receptors are located throughout the body. The CB1 and CB2 receptors are the chief mechanism by which CBD and other cannabinoids interact with the body and produce their modulatory effects. CB1 was first identified in the 1980’s whilst CB2 was only discovered much later in 1993. Recent Studies have demonstrated that in fact CBD exhibits a low affinity for CB1 and CB2 receptors and have since identified multiple other targets within the body which CBD and other cannabinoids may bind to. These include: TRPV1 which is a critical receptor by which CBD acts on the immune system, Adenosine A2A receptor in microglial cells, PPAR-γ receptors which regulate the expression of genes responsible for cellular intermediary metabolism and inflammation, the serotonin 5-HT1a receptor which allows a modulatory effect by changing neuronal firing, as well as other targets such as TRP and GPR55 receptors.

CBD and its structurally similar counterpart THC are largely immunosuppressive as in they supress the immune system’s response. This can be both a good and bad thing, dependent upon what condition you are trying to treat. The effect of CBD on immune function is applicable to the specific cell type as CBD alters various end points within the body in different ways. CBD affects both the innate and adaptive parts of the immune system. The innate immune system is regarded as the body’s first line of defence against invading pathogens and responds in the same way to all germs. Whilst the adaptive immune system creates specific immune responses triggered by exposure to an invading pathogen and or foreign substance and are highly destructive to the body.

Therefore the use of certain Cannabinoids whilst fighting off any viral infection is not advised due to the immunosuppressive characteristics they can produce. In the event however that the infection has become prolific and the immune system’s response is producing destructive effects within the body, the use of CBD and other Cannabinoids can be an extremely powerful tool for the regulation and modulation of the immune system. This is particularly useful in the treatment of autoimmune diseases such as HIV, Multiple Sclerosis and Inflammatory bowel disease, to mention but a few.

Recent studies on CBD demonstrate its potent ability to inhibit the infection of cells with SARS-CoV-2, as well as the replication of the virus after entry into cells, in association with augmented host-cell IFN responses (an antiviral factor that interferes with viral replication and activates the innate immune response). This study presents evidence that CBD augments the anti-viral innate immune response to 3 distinct viral genes with apparently disparate functions. CBD may also prophylactically prime the innate anti-viral response of cells, ensuring they are better prepared to respond to a SARS-like viral infection. Current Scientific literature supports that CBD may help to limit an initial infection by promoting the removal of infected cells in turn limiting the spread of the infection. Current data shows that in patients where any cannabinoids where present in their system, the individuals exhibited a 40% lower risk of contracting SARS CoV2 and as a result developing COVID-19.

Renewed interest in the potential benefit of the use of cannabinoids in the treatment of viruses, spurred on by the Covid crisis, should produce much more scientific data regarding the efficacy of these largely misunderstood plant based compounds in the near future. This is excellent news and we are excited to see what new evidence is produced as a result of the studies currently being conducted on the health benefits of these mysterious compounds. 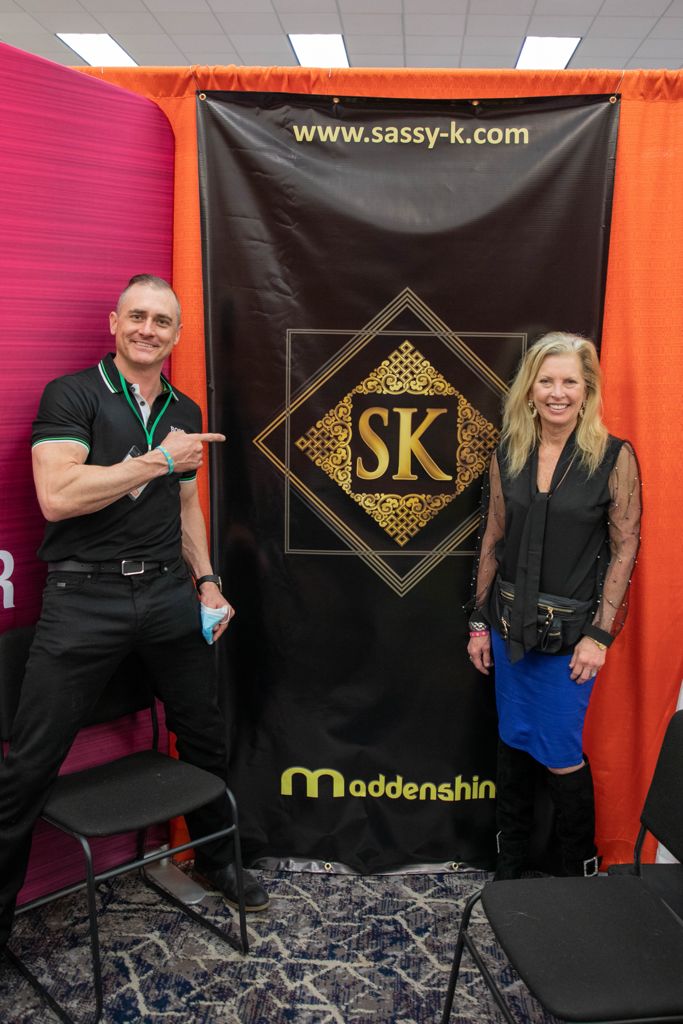 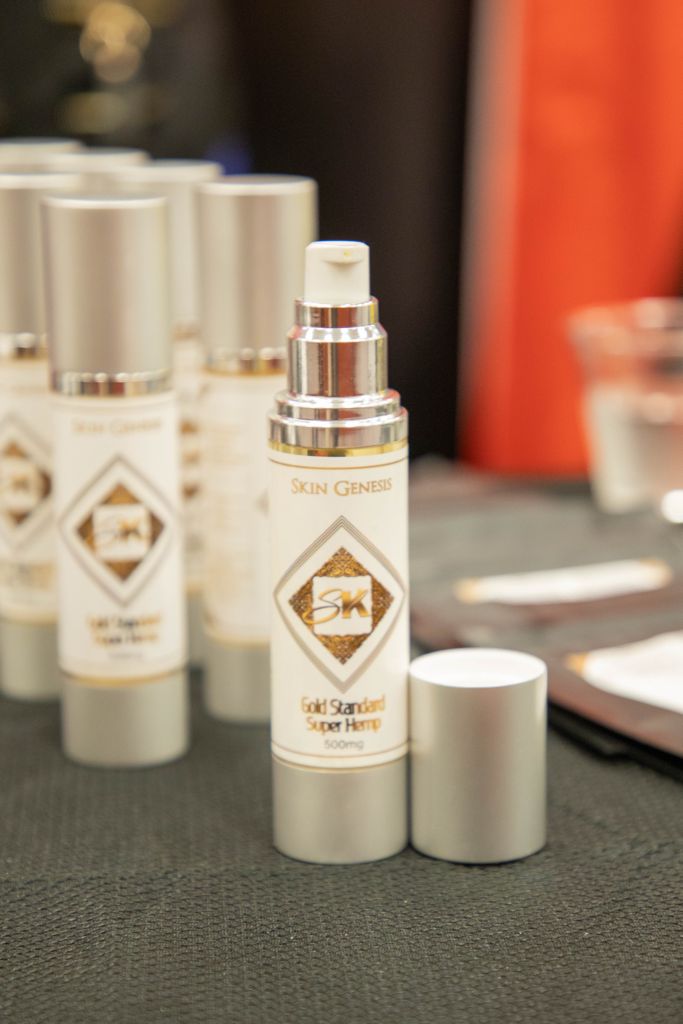 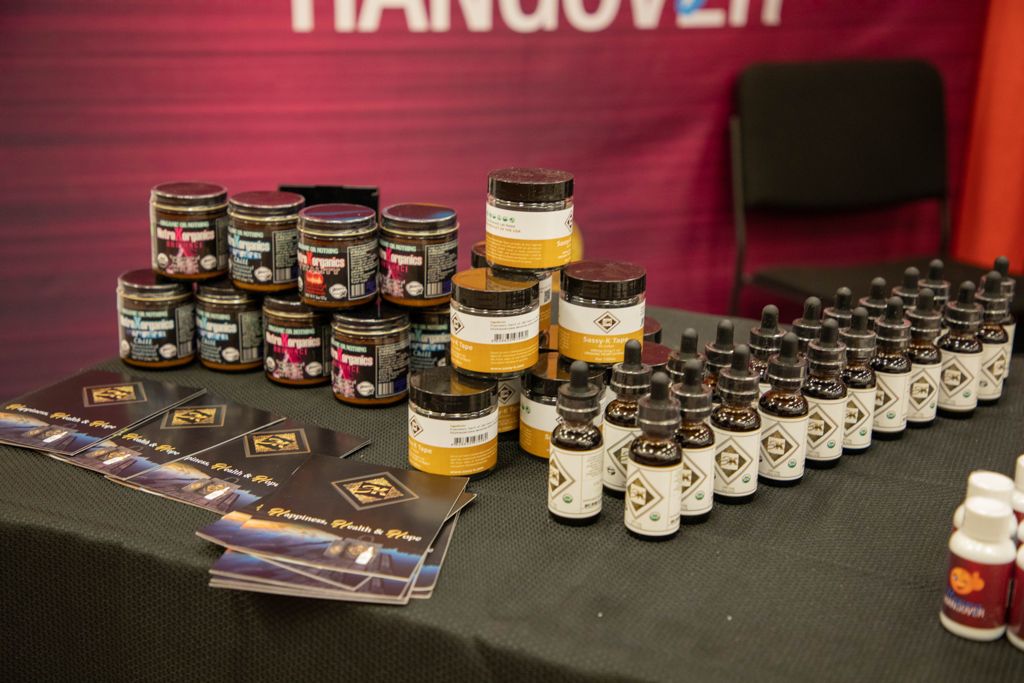 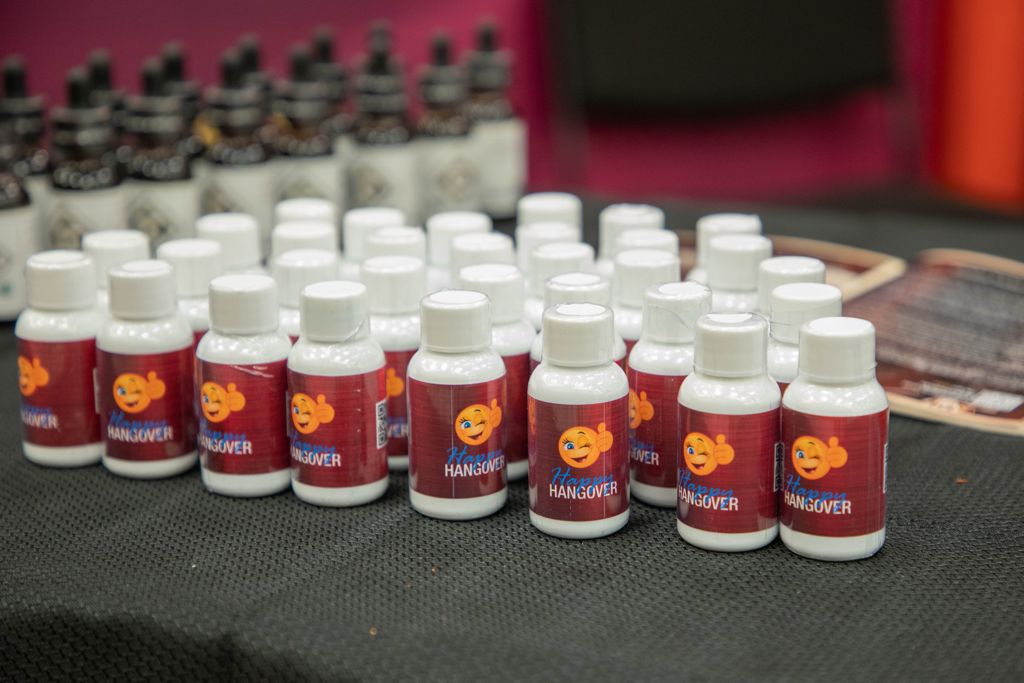 In recent years the medical world has experienced an explosion in the interest of a particular non intoxicating compound of the cannabis plant, Cannabidoil or CBD oil has generated a lot of attention particularly among medical scientists, however, just how it provides its medicinal and therapeutic effect on the body’s systems and even on a molecular scale, with specific impacts on the Endocannabinoid system, is still being investigated.

The pleiotropic drug Cannabidoil produces a wide array of different effects on the body and achieves this by accessing multiple molecular path ways. Science has identified at least 65 different molecular pathways that CBD targets. CBD has a low binding affinity (the strength of the binding interaction of an individual bio-molecule such as DNA or proteins, to its ligand/binding partner, an example are drug inhibitors), between either CBD1 or CBD2 cannabinoid receptors. Cannabidoil, does however modulate many non cannabidinoid receptors as well as ion channels. CBD delays the “re-uptake” of endogenous neurotransmitters and acts on many other independent molecular pathways such as anandamide and adenosine (essential in energy production) whilst enhancing or inhibiting the binding ability of various G-protien coupled receptors. 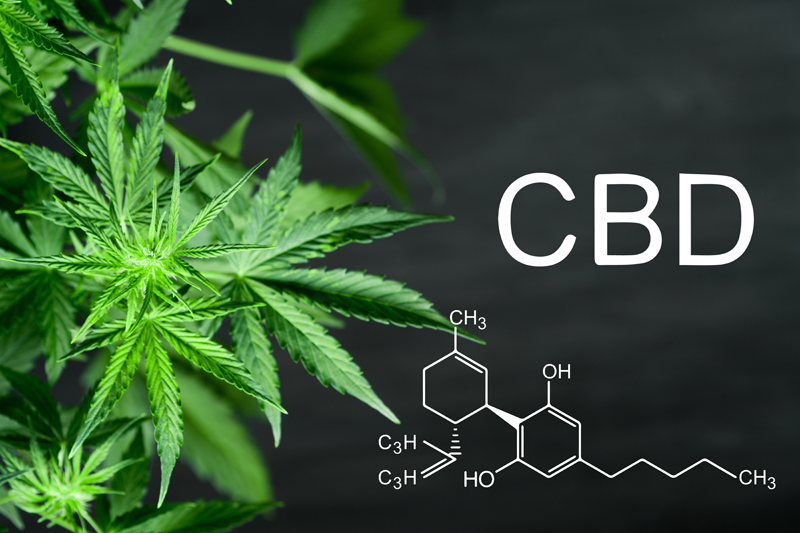 HERE ARE SOME WAYS THAT CBD DELIVERS ITS COMPOUND THERAPEUTIC EFFECTS

Pioneering research conducted in collaboration by the University of San Paulo in Brazil and King’s college in London into the neural correlates of anxiety and CBD. The study demonstrated that CBD directly activates the 5-HT1A Serotonin receptor, particularly in high concentrations, thereby producing an anti-anxiety effect.

This specific G-coupled protein receptor is involved in many neurological, as well as several fundamental biological processes, such as anxiety, pain perception, nausea, addiction, appetite, vomiting and even sleep, to name but a few.

Recent Studies have demonstrated that CBDA which is CBD in its raw un-heated form, has a strong affinity with these 5-HT1A receptors, studies indicate that it is a powerful anti-emetic.